5 Facts About the Insurance Industry 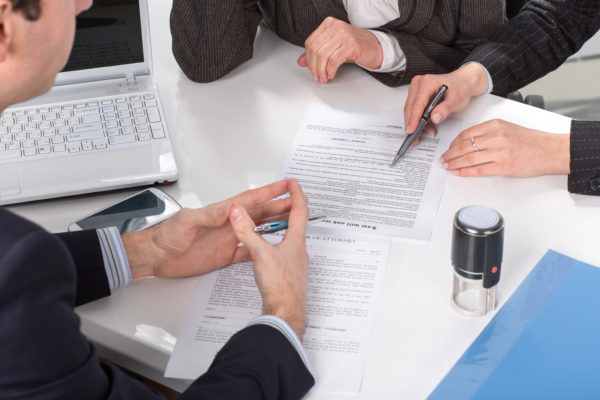 The insurance industry always seems to get a bad rep. When you think of insurance, you probably think about a bunch of bored employees sitting around calculating when exactly they think you’re going to die, and how to charge you for it.

1. The industry has been demonstrating a positive trend towards gender equality

Like almost any other major industry, insurance has had its own personal struggle with gender diversity, but has shown a growing trend towards gender equality, with 87% of industry professionals claiming that their company is actively working to promote gender diversity.

32% also rank insurance as the most supportive industry in the financial services for women advancement, which is a big stride considering last year only 12% said the same. Finally, taking into account employees at all levels, women actually make up 59% of the industry as of 2016, meaning that there are even more women to serve as mentors for new employees and to ensure fair representation.

2. Salaries are competitive, but bonuses are smaller than other finance functions

Average salary for insurance jobs range around $120k, which is greater than the Finance average of $100k, but bonuses for insurance typically tend to be smaller than in other finance functions. 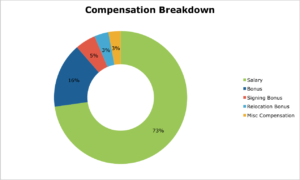 Insurance is seen as one of the most stable industries, especially since people typically need insurance regardless of whether or not the economy is up or down. Aside from this, the industry has been steadily growing over past years. The need for tech jobs has also increased dramatically in recent years, as firms work to integrate technology into their companies.

Throughout 2015 there were a slew of new regulations imparted on the insurance industry. From corporate governance requirements to the implementation of stricter protections against cyberattacks, the industry is still figuring how to work within the confines of these new rules. In addition, it is still unclear how the new Trump presidency will affect the industry, especially considering the Republicans’ strong commitment to repealing the Affordable Care Act.

5. You don’t need to head to the East Coast to find a job.

While New York is the leading city for insurance jobs, employing 10% of all jobs for the sector, other notable cities for insurance jobs include Des Moines, which has the highest concentration of insurance carriers, Houston, Minneapolis, and Dallas. So if you’re not exactly keen on heading to the coast, you’ll still have plenty of options.

Want more detailed analysis on some of the hottest industries right now? Check out our guides on Finance, Tech, and Consulting.