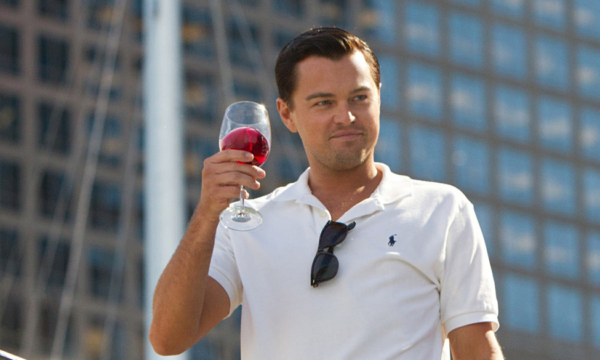 The world of finance has exploded in notoriety over the past several years thanks to the Great Recession of 2008 and movies such as The Big Short and The Wolf of Wall Street.  Despite this glamorized view of the finance world, the increased interest in finance is not without substance.

With high paying salaries and the chance to be like Leonardo DeCaprio, it’s no wonder that so many people are interested.

Between 2012 and 2024, jobs in finance are expected to grow on an average of 15%. However, due to this increased interest, the job market is highly competitive.  Goldman Sachs, one of the largest investing firms, reported that 3% of applicants obtained a position at the firm in 2015. Morgan Stanley, another key investment player, claims an even lower 2% acceptance rate for applicants.

The competition for simply securing a job is not the only hurdle to overcome, as the hours that financial analysts works may be quite daunting.  Take a look at this article by Investopedia sampling a typical day for analysts, where the day may start as early as 5:30 in the morning and conclude at 11 at night.

This type of environment may not be for everybody, so we prepared a list of three career paths for those that still want to pursue a career in finance, but would prefer not ending up like Leonardo did at the end of Wolf of Wall Street. (Spoiler alert, he goes to jail)

Although this might seem counterintuitive to what a finance student has learned, there is more to life than money.  A career in social finance is for someone that wants to use their knowledge of the markets to help a community or charity in exchange for a large paycheck.  That’s not to say that a social financier won’t have the chance to play with large sums of money, the Bill and Melinda Gates Foundation spent $2B solely in 2007.

More importantly, work with social finance will be rewarded with the good that one does for the global community.  The Bill and Melinda Gates Foundation has given $1.5B to GAVI (Global Alliance for Vaccines and Immunization) in the past six years in over to prevent the spread of malicious diseases like Malaria in underserved countries. The salaries are quite generous for a nonprofit too, with program assistant salaries $54,396.* If you are interested in working for the Bill and Melinda Gates Foundation, visit here.

Financial Operations in the Military

Serving one’s country is incredibly honorable, though not everyone can cut it on the frontline.  There are still opportunities to serve though.  Financial managers first starting off in the military will take home ~24k, and have chances to further their career later.

The PaYS (Partnership for Youth Success) Program provides opportunities for civilian employment after the army with partnered companies.  Companies like Walgreen’s, HP, AT&T, Kraft, and Sears are all partnered with this program to provide opportunities post military service. 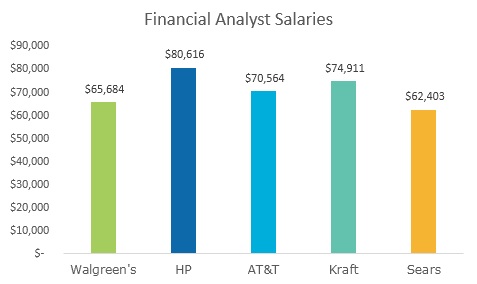 Work for a Startup

Another option for those that want to wear a variety of hats in the workplace is to work at a startup.  The options are limitless -perhaps there’s a new puppy delivery service that’s caught your eye, or groundbreaking green technology that could save entire ecosystems.  Be warned though, according to a tech centric study by Stanford and UC Berkeley, 92% of startups fail within three years.

A tip for evaluating whether the startup has potential as an employer is to discuss their valuation.  The same study reports that companies that scaled prematurely and failed valued themselves 15 times higher than those companies that succeeded.  If the valuation sounds too good to be true, it probably is.

Overall, nobody should ever feel bound to certain jobs based on their major in college.  There are tons of opportunities available for any kind of person.  If you feel like you need a breather to get away from thinking about careers for a bit, consider volunteering with the Peace Corps.  The Peace Corps offers the opportunity to go abroad for two years and help a community in need with multiple concentrations offered, including business.  Along with housing, food, and travel paid for, volunteers receive $8000 for their time.

Still not sure what career path is for you? Check out our articles on the Consulting and Tech industries to learn more.

Have you done something unique with your major?  Questions?  Comments?  Chat with us.

Quickly and easily find career path, compensation, and satisfaction data for your career options by signing up for a free TransparentCareer account.