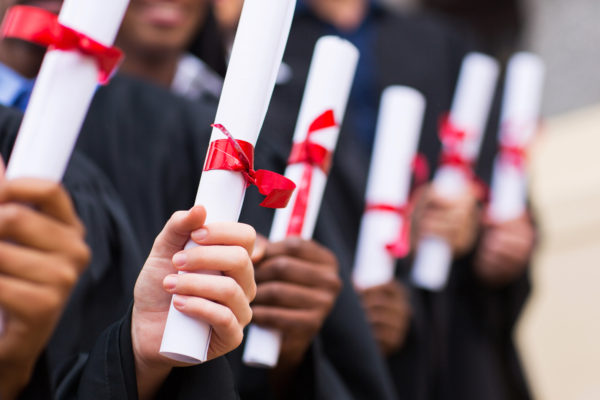 It’s no secret that pursuing an MBA can earn you serious cash, but post-grad jobs typically come with super long work weeks (we’re looking at you, bankers). So, we’ve compared average salaries and weekly hours to see which MBA careers actually have the best effective hourly wage.

Venture capital tops our list with an effective wage of $50.38, and an average compensation package that nears $200,000. While these numbers may pique your interest, you’ll need to be persistent to land a job in VC. Openings are typically few and inconsistent, and offers come in throughout the year.

Product management secured the second spot on our list with an effective wage of $49.43. MBAs in this function also reported low travel percentages and fair satisfaction scores. While Product Management only accounts for about 7% of MBA jobs currently, interest in the field is growing, and rightfully so.
#3. Analytics & Data Science

Big Data. Data Science. Analytics. No matter which name you call it, the field is en vogue for top MBAs right now, and MBA grads with the technical chops to match their strategic skills will be rewarded. Grads can expect, on average, a base salary of $106,696, with an effective hourly wage of $48.69 due to (very) reasonable weekly hours. What’s more, MBA grads report exceptionally low travel, and placement across a variety of industries.
#4. Operations

MBAs interested in operations can expect an average base salary of $112,417 and an effective wage of $47.76 thanks to shorter-than-average work weeks. The travel percentage reported by MBAs in this function is also low at just 6%. Offers for internships in this field tend to peak in February, and full time positions are offered most typically to successful interns in August.
#5. General Management

Duties for MBAs in General Management can vary greatly, but high salaries and good work life balance make this function an attractive option. MBA grads pursuing general management will also be able to choose from nearly any industry that interests them. Rotational Programs are a staple in this function, and full time offers peak between August and November.
#6. Business Development

AT $47.70, the effective wage for Business Development positions are tied with General Management. MBA grads in this function reported less travel, and satisfaction scores hover just around the all-company average. Full time offers in business development peak in August, and can be found across many different industries.
#7. Marketing (General)

Marketing (not including brand management) took the 7th position on our list with an effective hourly wage of $47.72. While typical pay is a bit below average, so too are the lengths of work weeks. MBA grads in marketing roles can also expect to travel less than their peers. Post-MBA positions seem to concentrate within Consumer Products and Retail.
#8. Consulting

Consulting accounts for a quarter of all post-MBA positions, and snagged the #8 spot on our list with an effective hourly wage of $46.27 – buoyed by historically high starting salaries and generous bonus potential. At 52%, the amount of time consultants spend traveling each week is nearly double the average for other functions.
#9. Private Equity

MBA grads in Private Equity report the second highest base salary on the list – and the highest compensation package – but long work weeks bring their effective wage to $45.82. Average travel varies widely but hovers around 25% on average, and employees in these position reported above-average satisfaction. Recruiting is networking-driven and comes late in the year, with offers for both internships and full-time positions peaking in spring. It’s important to note Private Equity doesn’t have the same hiring volume as some other jobs, and firms typically only hire a few people each year.
#10. Project Management

Project Management rounds out our top 10 with an effective hourly wage of $44.83. The average pay in these positions is a bit below average, but work life balance is also above the norm. MBAs in these positions also report very high satisfaction scores, perhaps driven by positive perceptions of their work’s impact. Internship offers for project management positions peak in late spring, and full-time offers peak in early summer for successful interns, and again in the Fall.

Other Top Jobs, by Effective Wage:

A note on this analysis:

All data points are from MBA-related data, i.e. internships or full-time jobs obtained during or as a result of pursuing an MBA. Effective wage is a blended metric to capture base salary divided by hours worked per week on average for each function.