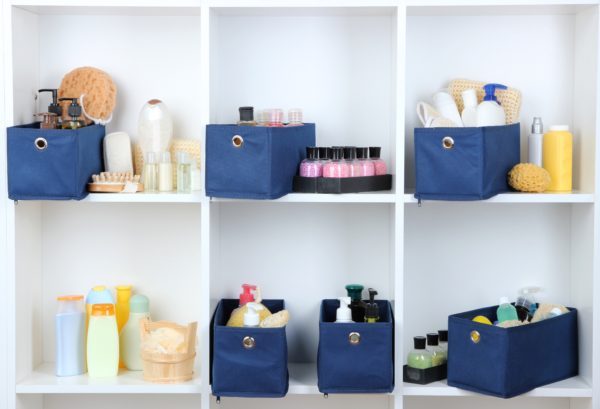 The Consumer Packaged Goods industry has long brought MBA grads into its ranks, but which programs give you the best shot to land a great job in the industry? Our ranking of top MBA Programs for CPG show which top programs did (and didn’t) make the cut.#1. Indiana University (Kelley)

Indiana University’s Kelley School of Business reported the highest percentage of grads entering CPG positions out of all of the programs analyzed. With placement rates nearly 2.5x average, it’s no surprise that Kelley earned the top spot on our list. Kelley MBAs interested in CPG can get involved with the program’s Center for Brand Leadership and Consumer Marketing Academy.

UC Irvine also earned a spot on our list due to way above average placement rates. At 17%, the program sent as many grads into CPG as they did into Consulting. Compensation packages and typical starting salaries are also neck and neck with our top programs.
#3. University of Illinois

MBA graduates from the University of Illinois reported above average salaries when entering positions in the Consumer Packaged Goods Industry. At 12.5%, the program also sent more students than average into these positions. Consumer Products was the 4th most popular industry for Illinois’ class of 2015, and only a few percentage points behind consulting. Perhaps most interestingly, the cost of an Illini MBA is staggeringly low at just ~$70,000 for the full program.

Northwestern University’s Kellogg School of Management claimed its spot on our list due to high placement rates and compensation packages of $20,000 above average. The number of Kellogg grads entering the CPG industry is increasing each year, and U.S. News ranks the program #1 in Marketing.  Kellogg MBAs also have access to an incredibly diverse set of companies recruiting on campus, showing the true power of the school’s brand in the industry.
#5. University of Michigan (Ross)

Average starting compensation packages for Ross grads entering the Consumer Products industry are around average, but the program’s above-average placement rates secured their spot on our list. MBA students at Ross interested in Marketing are also the first to have full access to Nielsen’s point-of-sale data and Answers on Demand core platform.

Industry is defined at the company level, so conglomerates operating in multiple industries will be categorized by their primary driver of revenue. Consumer packaged goods includes the following industries: Consumer Products, Food/Beverage/Tobacco.

These companies have been ranked on data from MBAs in areas such as compensation, average hours per week, and satisfaction.  All data points are from MBA-related data, i.e. internships or full-time jobs obtained during or as a result of pursuing an MBA.  At this time, our data only takes quantitative metrics into consideration, so topics such as “program prestige” are not included. We indexed the following metrics versus our all-company averages, with even weight distribution:

Once indexed and compiled into a composite index, we scored on a 100-point scale.