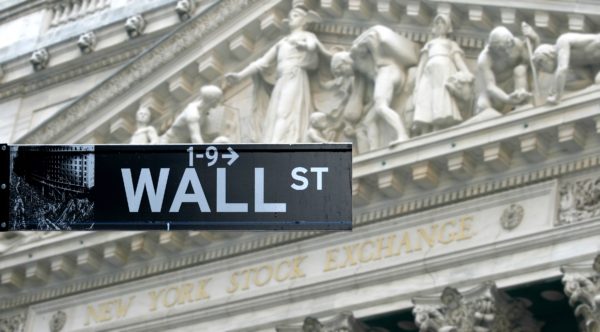 Breaking into investment banking is competitive – which MBA programs will give you the greatest advantage over your peers? The east coast schools lead the pack…

NYU’s Stern School of Business tops our list thanks to placement rates that are more than double average for the industry. At over a quarter of the graduating class, investment banking is one of the most popular choices among Stern students. MBAs are often used for career pivots, and Stern offers an Investment Banking Immersion program to help those switching careers into IB. Stern grads also report starting salaries and compensation packages that are well above average.
#2. University of Virginia (Darden)

Darden secured the second spot on our list due to its above average placement rates and starting salaries. At 19%, investment banking is the third most popular industry among Darden MBAs behind Consulting and Technology. Darden MBAs reported performance and signing bonus packages of nearly $70,000, below the all-school average (note that performance bonuses are reported as “potential”, not actual bonus received).
#3. Columbia University School of Business

At $260k, the average compensation package for Columbia grads entering Investment Banking is nearly $30,00 above average and 2nd highest on our list. Placement rates into the industry are also above-average. Columbia MBAs interested in IB can get a head start on their career by joining the Investment Banking Club.
#4. University of Pennsylvania (Wharton)

Despite the fact that Cornell University’s Johnson Graduate School of Management placed a higher percentage of their students into IB than Wharton or Columbia, their average pay fell just behind our #3 and #4 schools. However at $188,333 the average starting compensation package is still attractively above average for the industry. Johnson MBAs can gain valuable experience by participating in the program’s Investment Banking Immersion program.

These companies have been ranked on data from MBAs in areas such as compensation, average hours per week, and satisfaction.  All data points are from MBA-related data, i.e. internships or full-time jobs obtained during or as a result of pursuing an MBA.  At this time, our data only takes quantitative metrics into consideration, so topics such as “program prestige” are not included.We indexed the following metrics versus our all-company averages, with even weight distribution:

Once indexed and compiled into a composite index, we scored on a 100-point scale.